Hi, I'm Soren. I'm a web and mobile developer with an eye for design, and a love for learning new things and meeting new people.

I recently made the career change from working in Leadership Development and Human Resources, and I could not be happier with the decision. I now work as a full-time and freelance developer, spending most of my free time learning new technologies and building side projects.

If you're interested in hiring me for a project or just grabbing a drink and talking about technology and life, send me a message!

This site is built on the JAMstack. It is a static site built with React using Gatsby.js. It also utilizes an AWS Lambda Function to handle the contact form submission. It is deployed with Continious Integration on Netlify.

I am currently working as a Senior Fullstack Software Engineer at CBS Interactive.

I work within the Television Distribution team, contirubting to sites like Inside Edition and ET Live.

Previously, I was a Senior Web Developer at 360 BC Group, a parent corporation for three B2B companies: 360Biz, 360Civic, and 360Circuits.

Previously, I worked at Envivent as a Web Developer. We worked primarily with healthcare ad agencies, acting as their development partner. 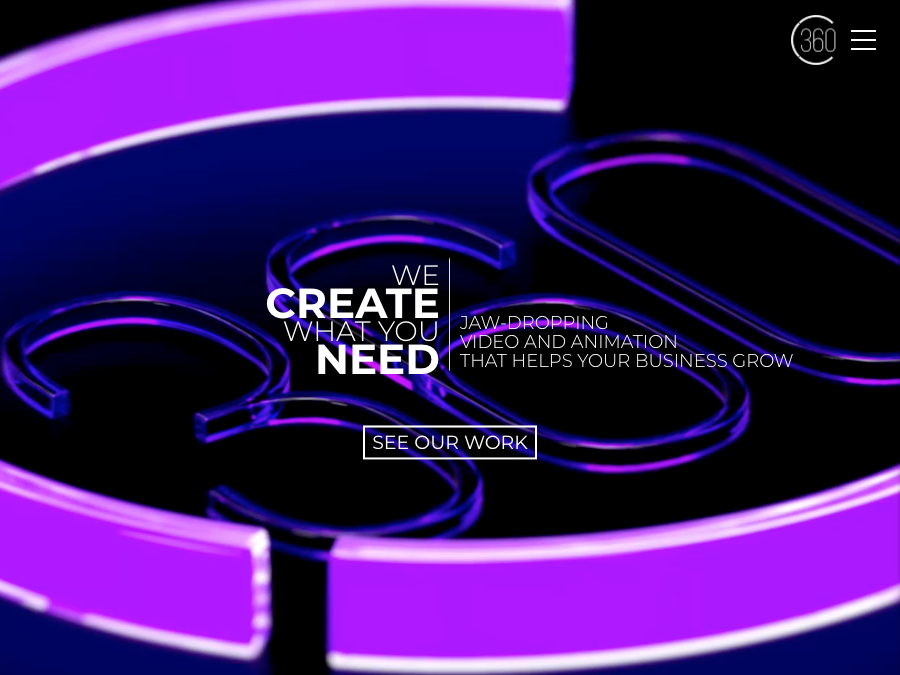 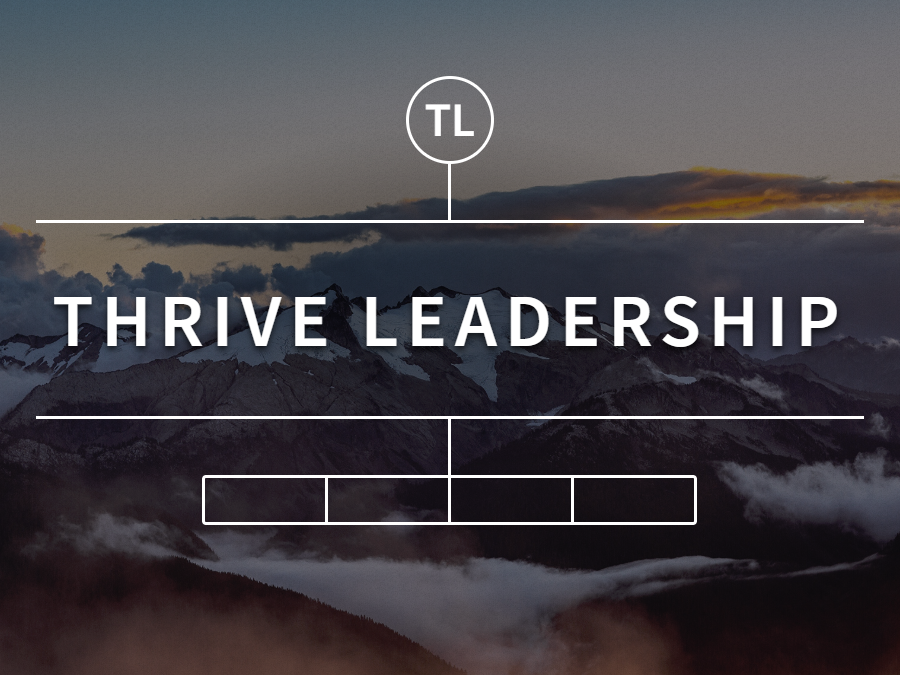 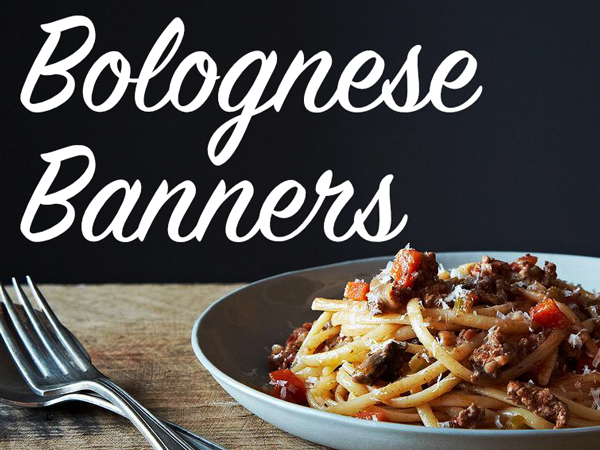 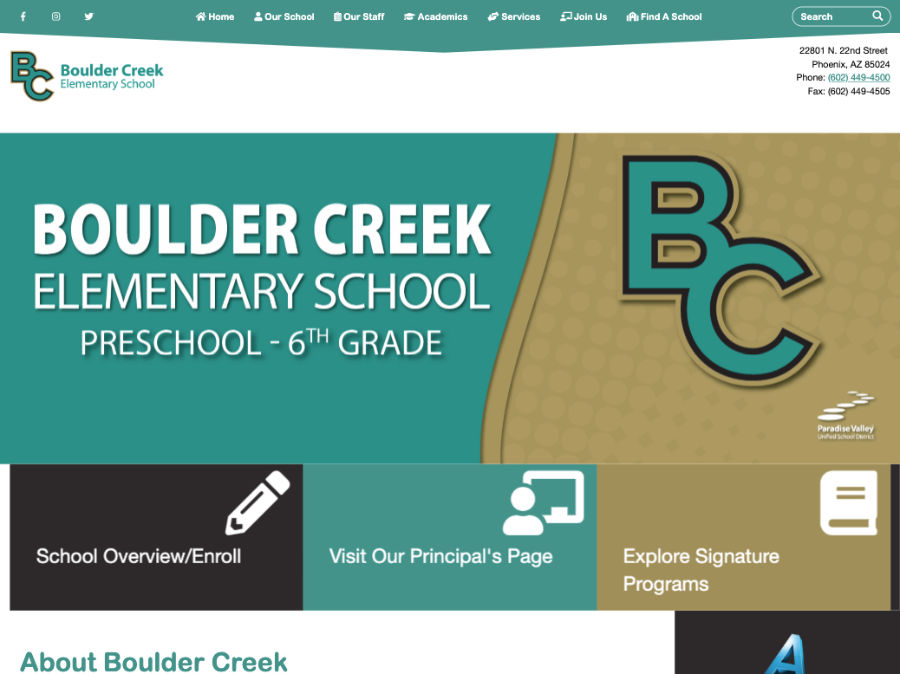 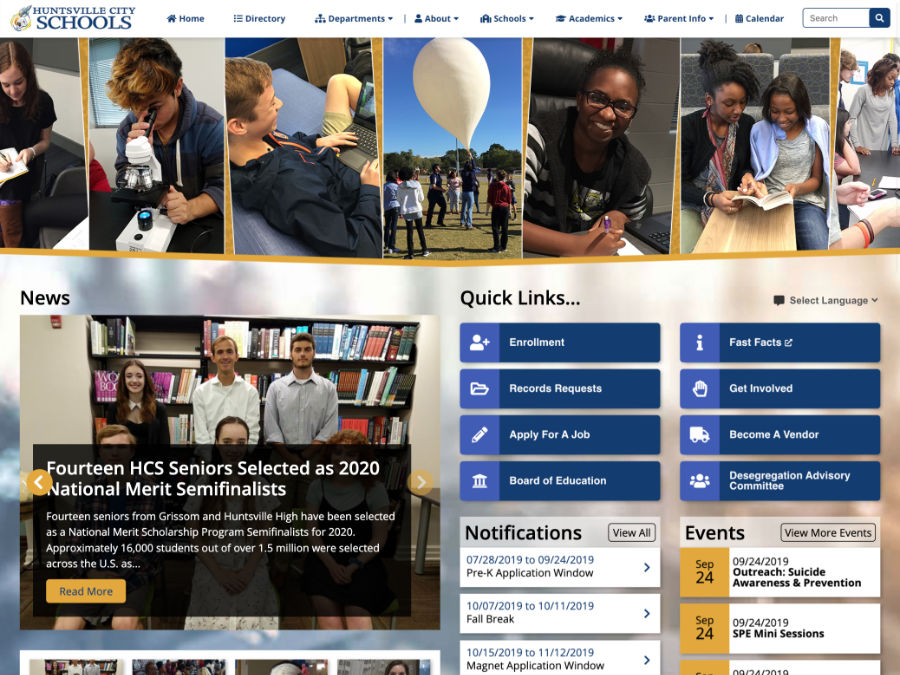 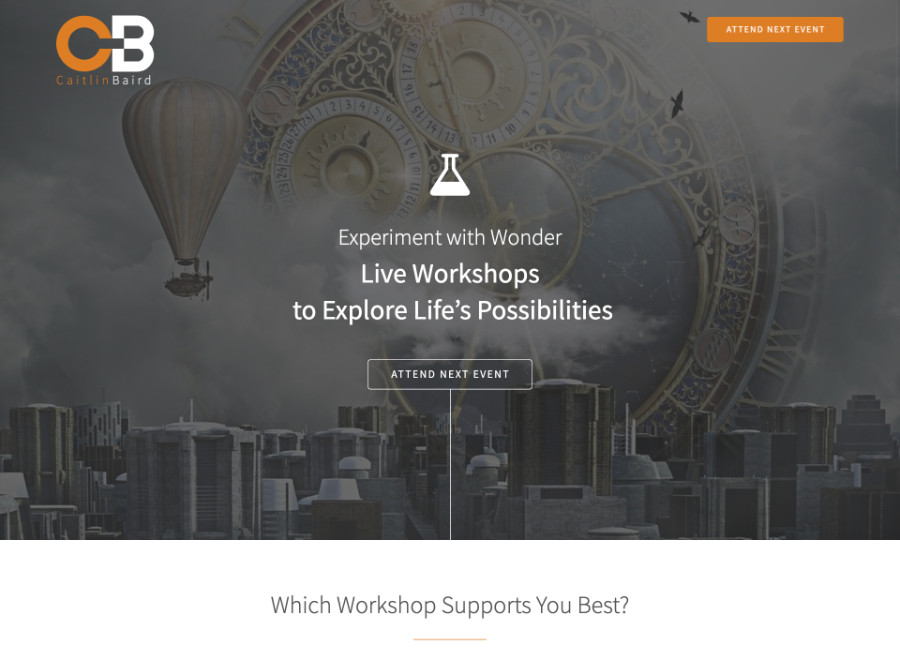 There are currently no Mobile Development projects available to showcase.